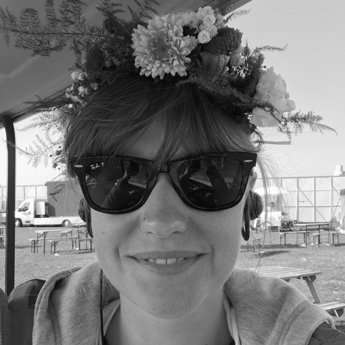 Terri Hall is the operations, infrastructure and procurement manager – during all planning stages – and the deputy event director – during the build, event and break – of Victorious Festival, the fastest growing, affordable, family-friendly music festival in the UK on Southsea Seafront attracting more than 120,000 people each year.

Hall started her interest in events by volunteering at Nottingham’s Robin Hood Marathon as a child. She progressed into freelance work for Portsmouth University Students Union working as artist liaison for its graduation balls and Christmas balls. During this time, Hall also graduated with Honours from Southampton Solent University in Marketing Management.

Since then she has worked her way up from events assistant to events manager at Portsmouth Historic Dockyard working on and running such events and exhibitions as A Victorian Festival of Christmas, Navy Days and Les Miserable (Universal Pictures) Costume Exhibition, plus collaborating with LOCOG for the Olympic Torch Relay, Nova international for The Great South Run and the BBC for Stargazing Live.

Hall has worked with Victorious Festival since the beginning; first in her role as events manager for Portsmouth Historic Dockyard, which was Victorious’ home in year one, then when visitor attendance out grew the dockyard and the festival relocated to Southsea Seafront in 2014, Victorious Festival’s Directors asked her to move with them; she’s been with them ever since. Hall prides herself on running a super friendly and efficient festival for crew, contractors and audience – everyone.