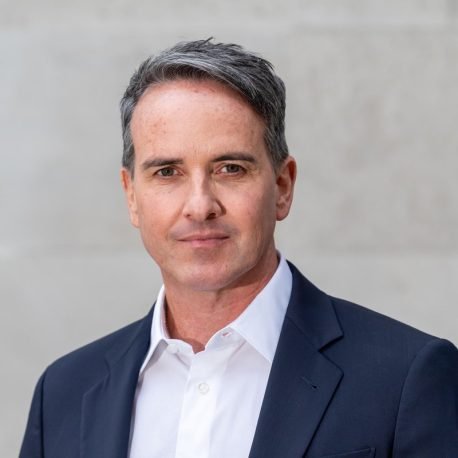 Sacha Lord is night-time economy adviser for Greater Manchester, co-founder of Parklife festival and co-founder of The Warehouse Project.

Growing up in Greater Manchester, Sacha has been involved in music for more than 25 years.

Following a successful run of events at the Hacienda, Sacha launched his series of club nights, The Warehouse Project in 2006, followed quickly by the creation of Parklife in 2010.

In his role, Sacha has announced a raft of recommendations to improve safety, transport, and cultural diversity in the region, including the introduction of later opening hours for greater accessibility and the development of night-time transport links to better serve under-represented communities on the outskirts of the region.