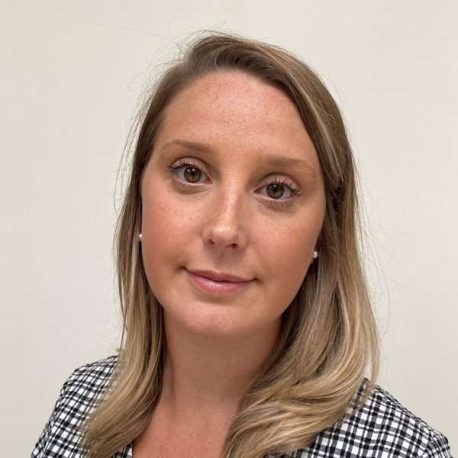 Lucy Jones is an experienced event and project manager with almost 15 years’ experience in the industry.

Starting her career at the Rugby Football League, working at world-famous stadia including Wembley, Old Trafford, Murrayfield and The Millennium Stadium, as it then was, quickly progressed to playing a pivotal role at Rugby League World Cup 2013. Following which, Jones had roles with Rugby World Cup 2015 and Tour De France 2014 before moving to the charity sector where she delivered multiple mass participation running events across the North of England.

In 2016, Jones set up her own business and began working freelance. Here she secured contracts with Hull City of Culture 2017, British Cycling, Table Tennis England and Major League Baseball.