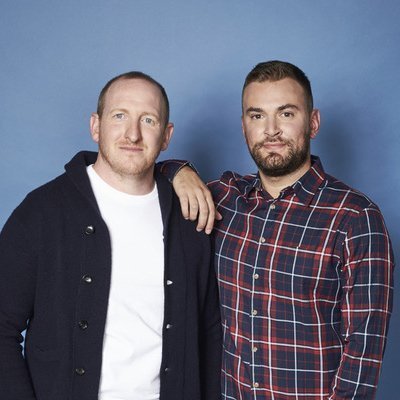 Award-winning media influencer and mental health campaigner, Jonny Benjamin MBE is best known for his campaign Find Mike, which searched for the stranger who stopped him from committing suicide in 2008. Since such a dark period of his life, Jonny has invested his time into improving the mental health of others. As a mental health speaker, he is dedicated to spreading a message of awareness, understanding and acceptance for not just sufferers, but those around them too. He travels to business conferences and school events, to promote the importance of wellbeing and to champion speaking out about mental health and illness.

Jonny has been struggling with mental health disorders since the age of 10, initially diagnosed with auditory hallucinations. As a teenager, Jonny was later diagnosed with depression, and when he was 20, he was diagnosed with schizoaffective disorder. A combination of Schizophrenia and Bipolar, Jonny spent spells as a patient in the hospital and was driven to suicidal thoughts. Living to tell the tale of his disorders, Jonny has since created a series of informative YouTube videos that document the condition of Schizoaffective Disorder and his experiences with the disorder.

On one occasion, Jonny escaped from hospital with the intention of ending his life, however, he was stopped by a man named Neil Laybourn, who was later found after a viral campaign entitled Find Mike. The social media mission garnered a wealth of media coverage, with Jonny desperate to find and thank the man who essentially saved his life. Partnered with the charity Rethink Mental Illness, he raised awareness of the power of words, and how stopping and talking to people about their problems could, in some cases, save their lives.