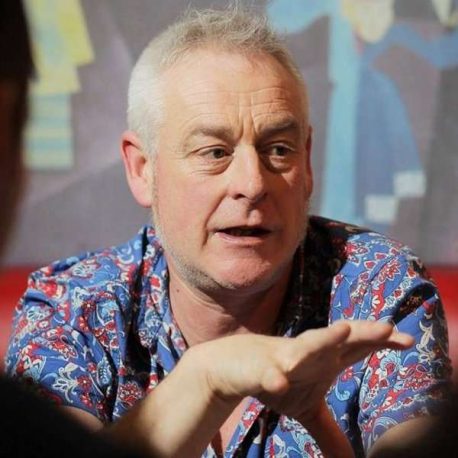 As one of the co-founders of Walk the Plank, Wassell has spent the last 35 years creating theatrical and celebratory events all over the world, reaching audiences of millions.

Working for outdoor arts companies like Emergency Exit Arts, Theatre of Fire and Welfare State International gave Wassell the chance to work on a range of spectacular shows across the UK, USA, and Europe, after which he decided, along with Liz Pugh, to set up Walk the Plank.

Walk the Plank was born in 1992 with Britain’s only touring theatre ship, which toured Britain’s coast for 16 years.

Wassell has worked on some truly incredible projects, including: