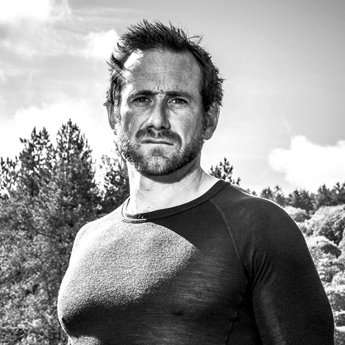 Jason Fox is a former Royal Marine Commando and Special Forces Sergeant. Now you are most likely to find him on our film and television screens and giving us a taste of action and adventure around the world.

What Fox doesn’t know about team work, hard work and resilience isn’t worth knowing and it’s this knowledge which he will share with Event Buyers Live at the exclusive event’s closing keynote.

Fox also trained as a combat swimmer, demolitions expert, Special Forces dog handler and jungle survival expert. He left the Special Forces in 2012, moving in to the TV and film industry, initially by using his wealth of experience in the Special Forces to support production crews who were working in environmentally hostile areas.

Now, you may recognise Fox in front of the camera. He is a star of Channel 4’s SAS: Who Dares Wins and in spring 2018, Fox’s first series of The Real Narco’s aired on Channel 4 also.

With a broad range of experiences, Foxy, as he commonly known, regularly leads and motivates teams in pressurised environments for the corporate world. Designing specific packages for the ultimate team building exercise; where the team can be put through challenging and gruelling Special Forces drills.

He is also co-founder of Rock 2 Recovery, which helps preserve lives of distressed servicemen, veterans and their families, and an ambassador for Veterans 4 Wildlife, an international charity that empowers and enables veterans to aid in the prevention of wildlife crime.